The monumental Palazzo Nanà is one of the four buildings that form “Piazza Nicola Amore”, also called the “Four Buildings Square”. Palazzo Nanà is a six-storey building that was originally built at the end of the XIX century, situated in the heart of Naples, on Corso Umberto I. The peculiarity of the huge structure that forms the upper frame of the whole square is linked and with the same decorative pattern. When Graphite’s team of restorers arrived, the façade was in advanced degradation conditions. Our intervention was able to completely restore the inner courtyard and the external façade of the building. In particular, the restoration works have occurred on the plasters, statues, and frames. 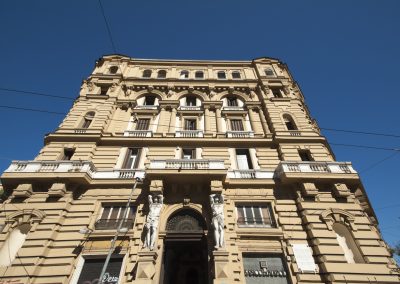 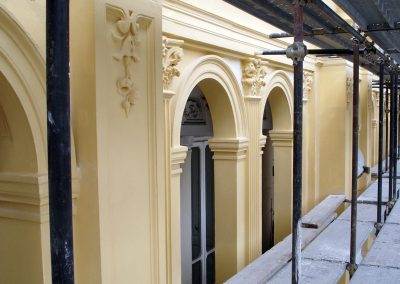 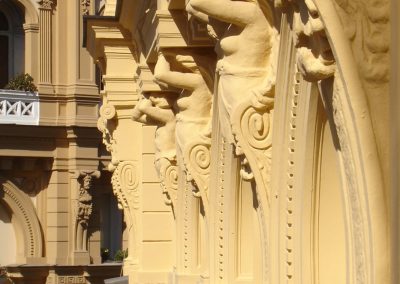 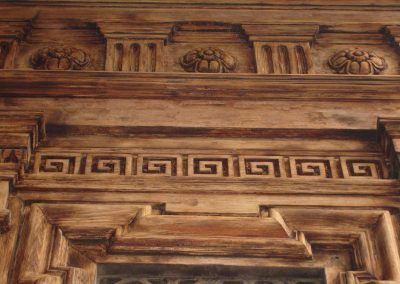 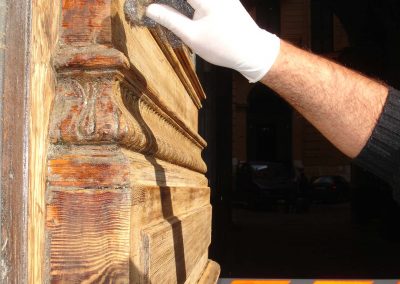 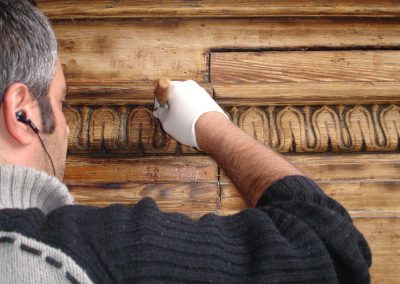 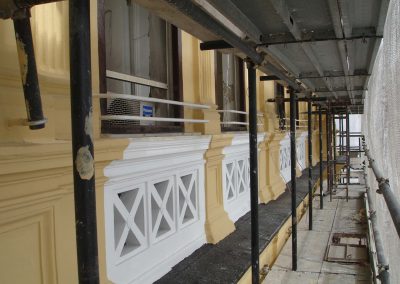 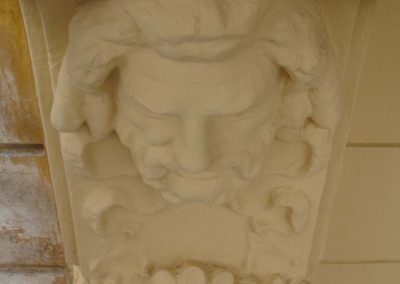 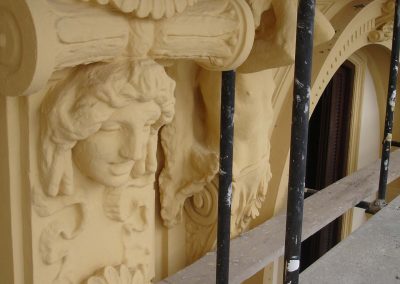 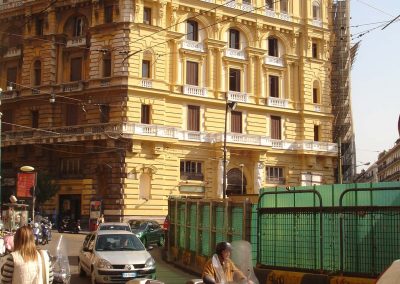 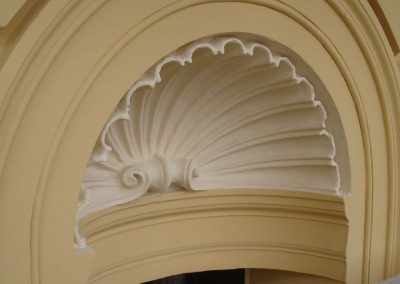 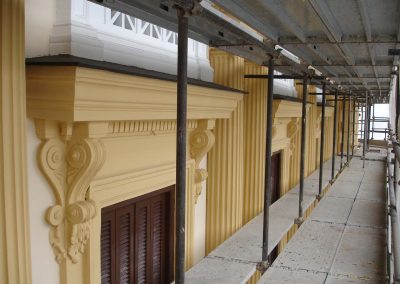 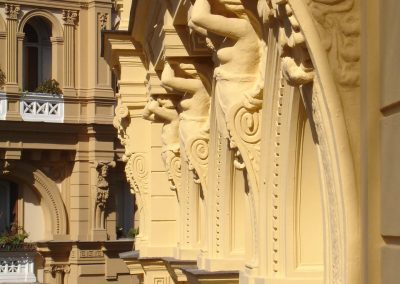